In terms of upstream silicon metal, the price of silicon metal (441#) showed a sustained bottoming out this week, kindly refer to below image. The overall domestic silicone DMC market rebounded slightly and tended to stabilize.

The National Development and Reform Commission recently announced the completion of the dual control targets for energy consumption in the first half of 2021 by region. Areas (cities) affected by dual control policy means the supply chain cities in red or yellow will require a longer delivery time. 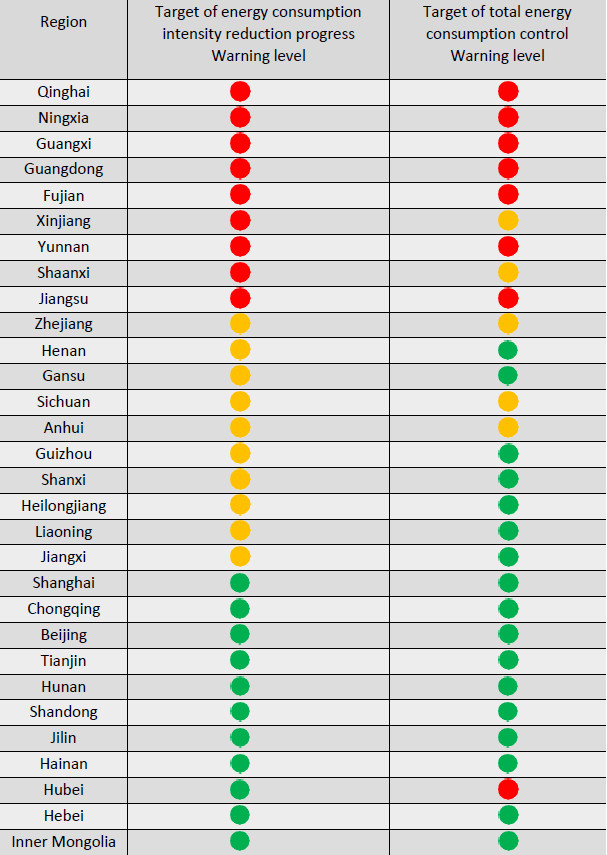 1. The data of Tibet has been acquired and it not included in the early warning range. The ranking is based on the reduction rate of energy consumption intensity in each region.

The dropping temperature in China cause haze weather, the same as last year. Many cities have initiated a Class II emergency response to severely polluted weather that brings a shutdown or staggering production for local factories. 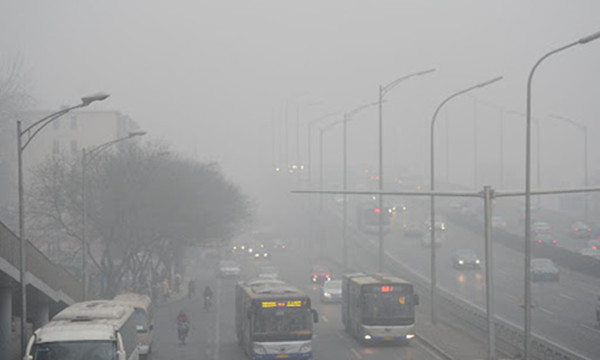